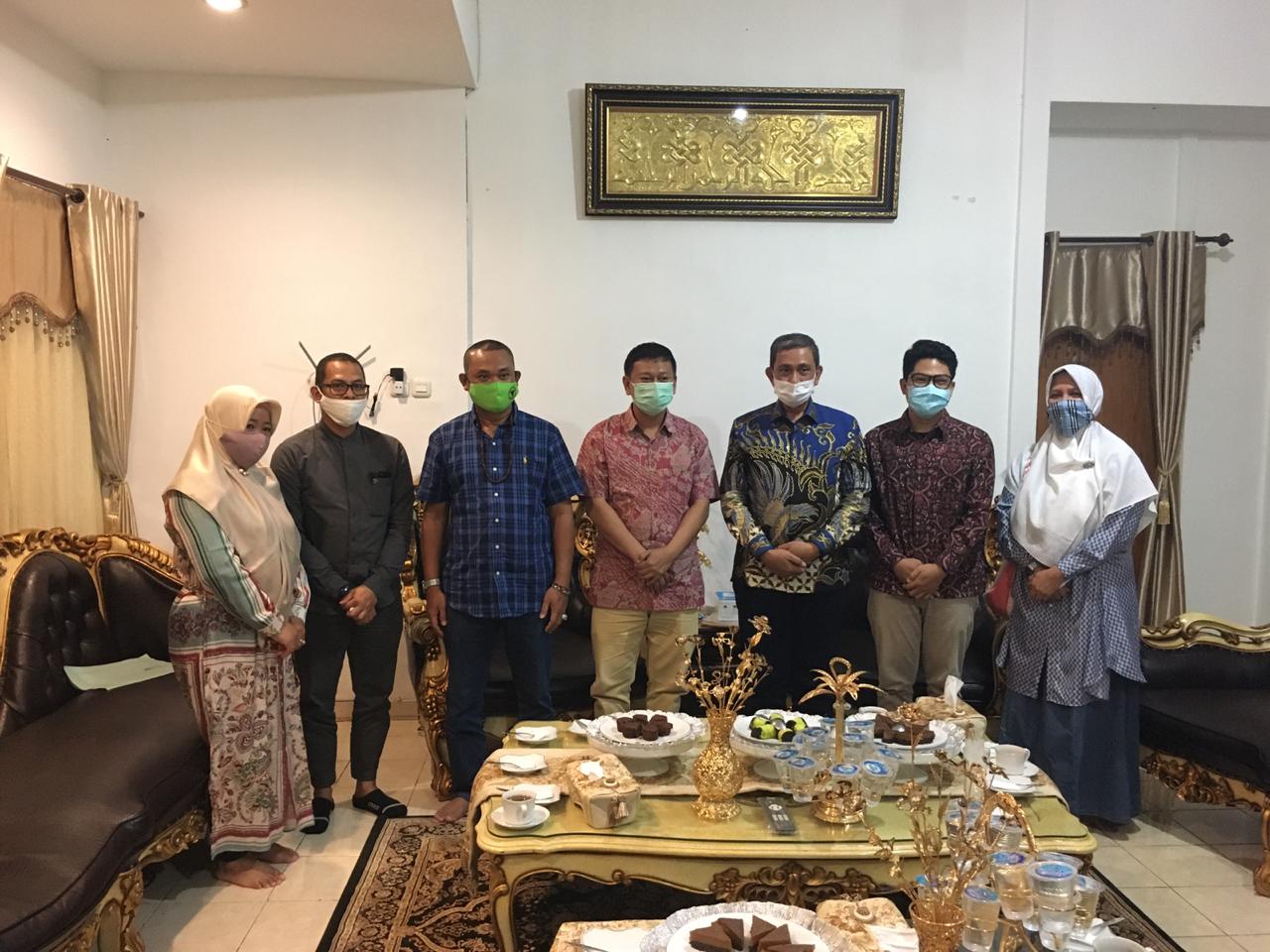 Photo after coordinating with the Wajo’ Mayor in Wajo Regency

MAKASSAR, OCTOBER 2020, Hasanuddin University Center of Disaster Studies has carried out continued activities of Economic Assistance (EA) to accelerate economic recovery in disaster-affected areas. This activity was carried out simultaneously in 2 (two) districts, namely Wajo Regency and Soppeng Regency on October 13-14, 2020. Previously, a similar thing had also been carried out in Gowa Regency and Jeneponto Regency.

On this occasion, the Unhas Team coordinated with regional apparatus (APD) including the Regional Government such as the Mayor, Head of BPBD and authorities related to items or themes of assistance from each village. This is done to increase the capacity of community groups that have been formed which will later receive assistance from the National Disaster Management Agency (BNPB) through the Hasanuddin University Center of Disaster Studies (PUSLITBANG KEBENCANAAN UNHAS).

On several occasions, the Head of the Center for Disaster Research and Development has emphasized all citizens or communities (Pokmas) to maximize the tools provided to be used properly and can support the economic growth of existing Pokmas. Furthermore, Prof. Adi Maulana also said that the tools given can be maintained and cared for so that they can continue to be used for a long time. 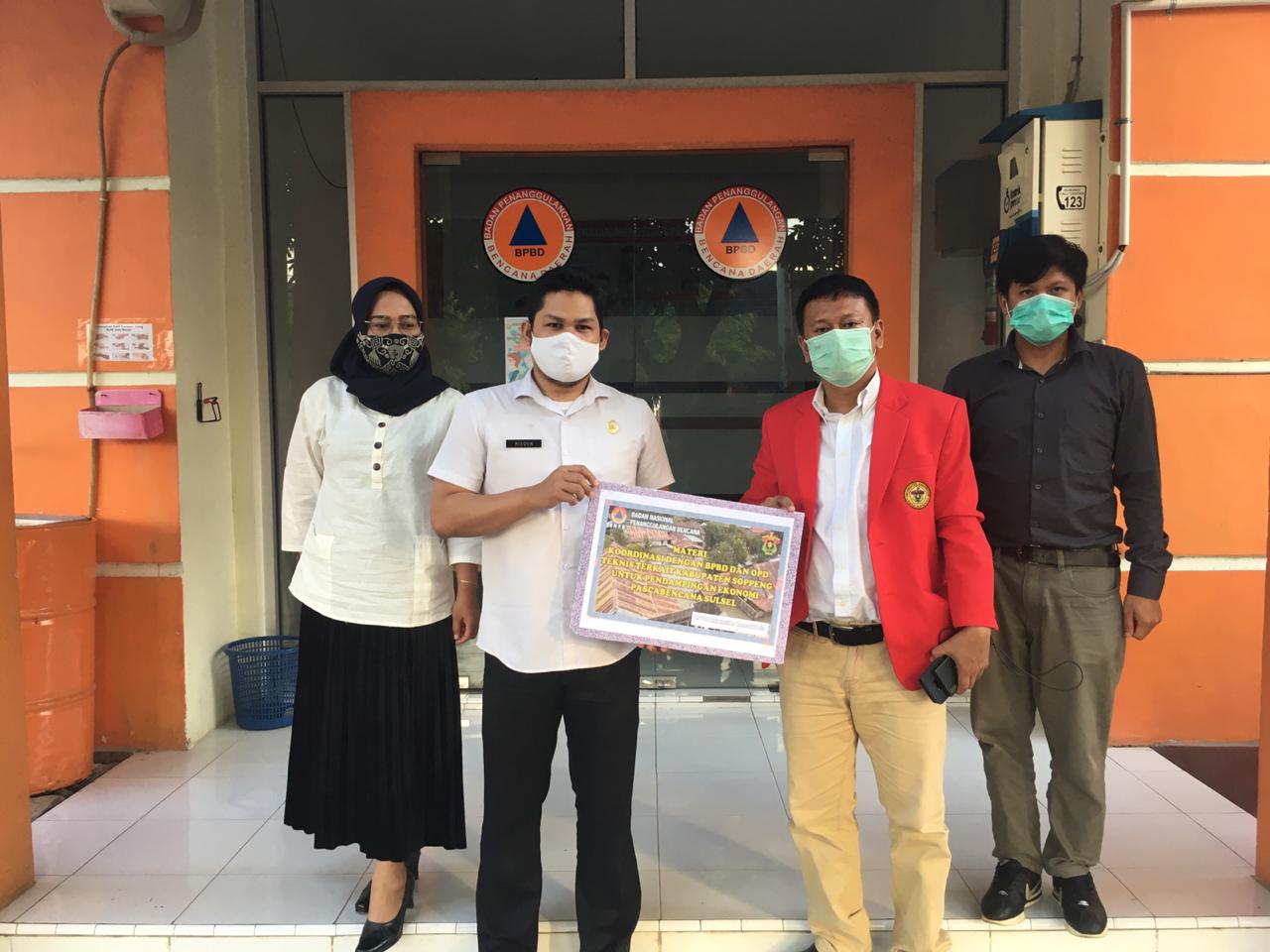 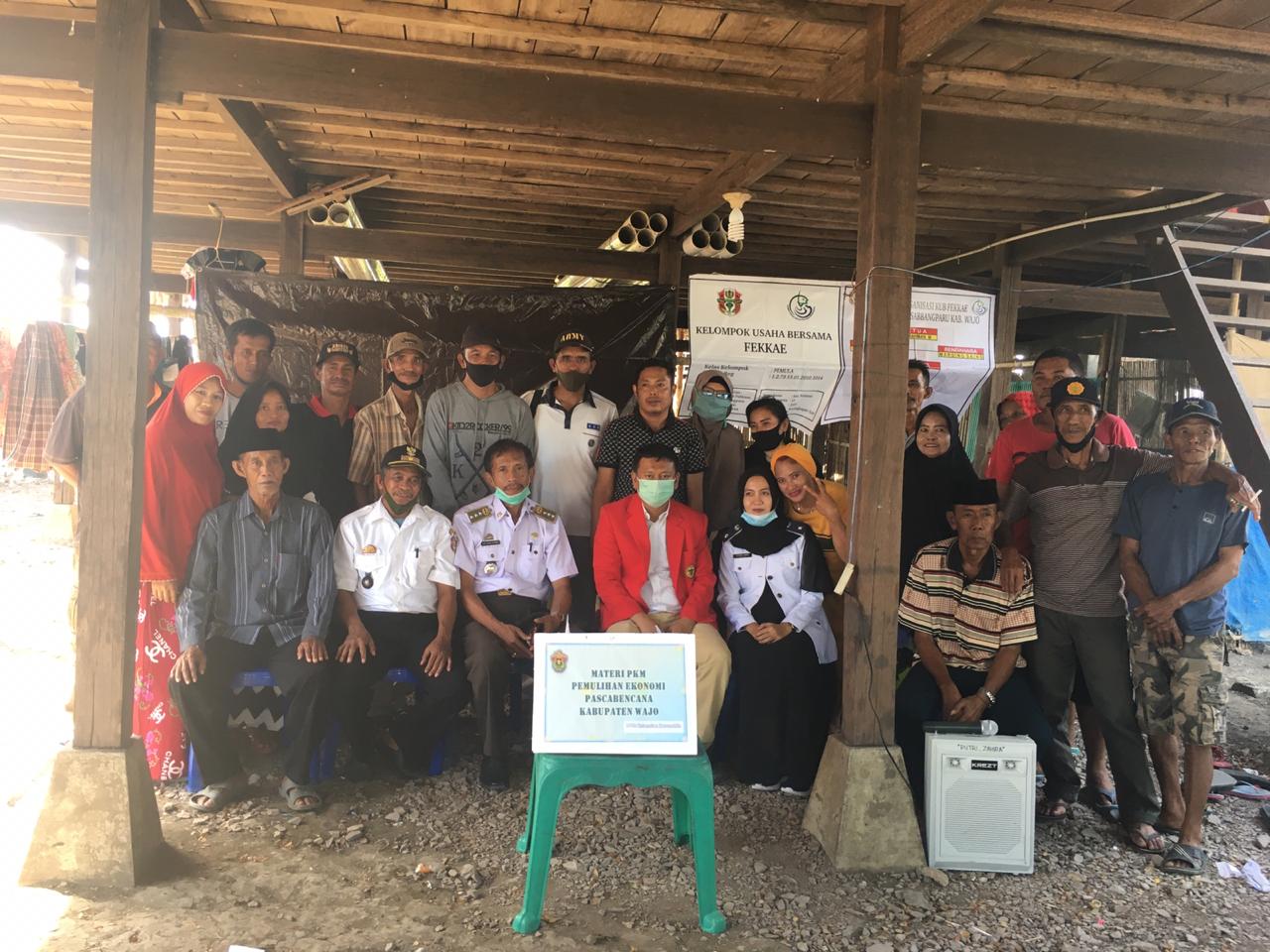 Photo with APD and Pokmas in Wajo 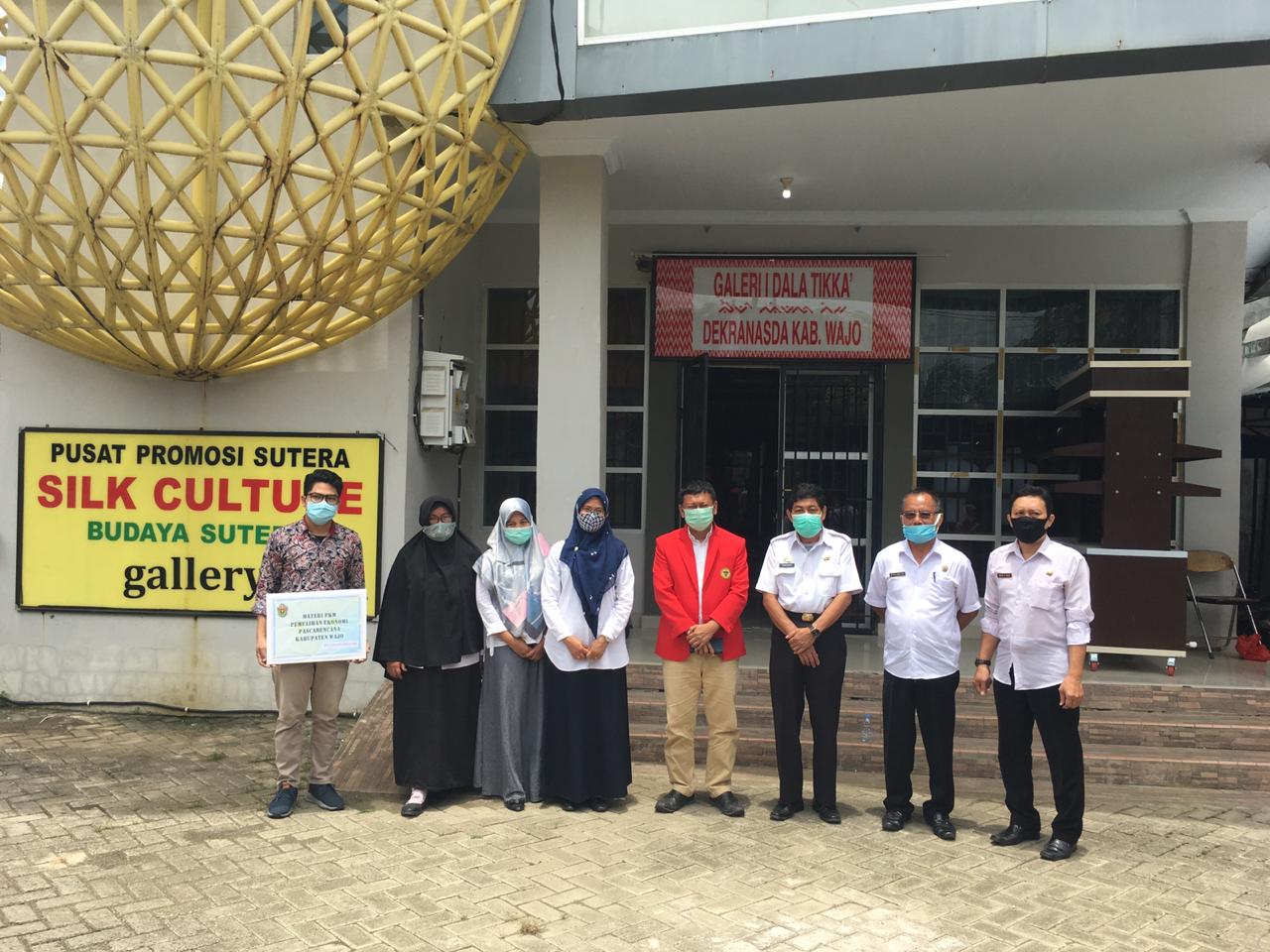 Photo with the Head of the village of Ujung and the head of the boiled corn community in Ujung Village, Soppeng

Photo together at the Department of Animal Husbandry, Animal Health and Fisheries, Soppeng